From Child Actor to The Gay Life Coach: Brian Falduto 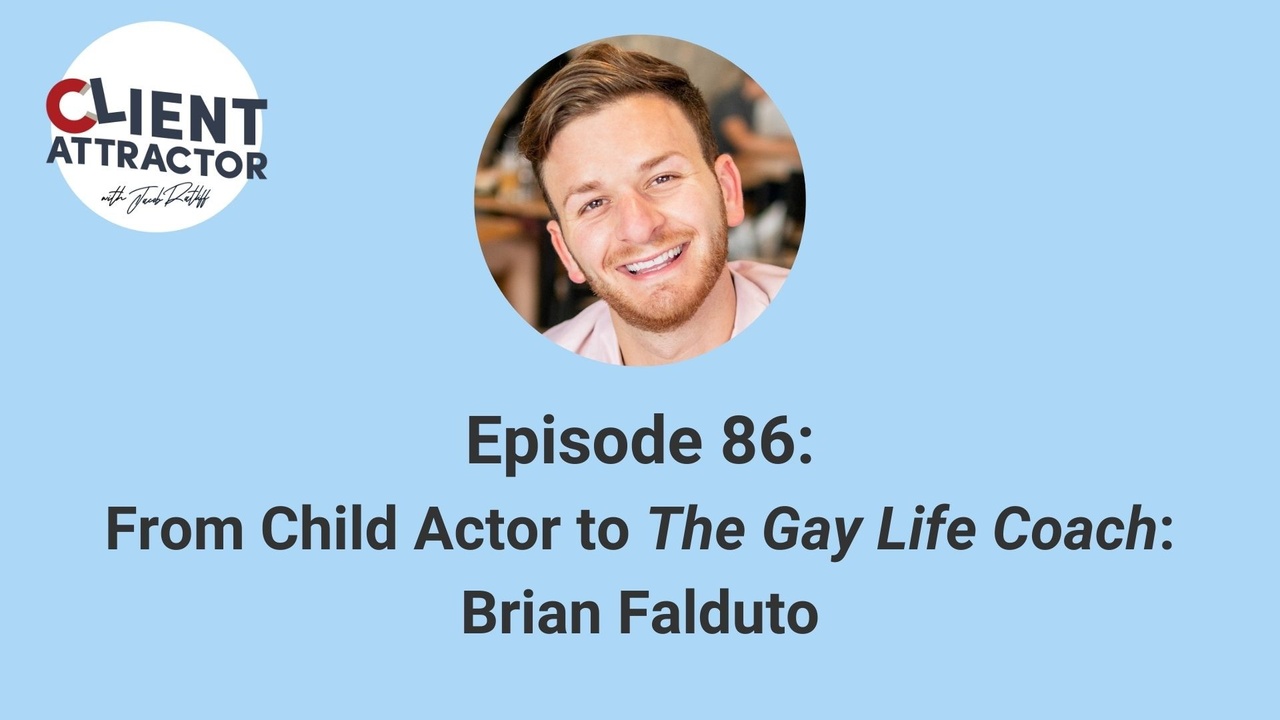 Today's episode features special guest Brian Falduto, who was made famous as "that gay kid" in School of Rock, and who has since re-emerged as an artist and certified life coach. Known as The Gay Life Coach, Brian joins us for a conversation to share the story of his journey into coaching and how his own inner journey has motivated him to help members of the queer community achieve massive transformations in their lives.

Take a listen as we talk about the relationship between art and coaching, self-doubt and impostor syndrome, and the age-old question of whether (and how) to niche down.

Since his role in School of Rock, Brian has shared his story far and wide, most notably his viral interview with Now This News (5+ million views) & his self-written piece in The Advocate (4+ million shares). Because of his work as an activist & storyteller within the LGBTQ+ community, PrideLife Magazine named Brian one of the "the 20 most influential, outspoken, & optimistic individuals on the planet."

Brian describes his music as “gay country.” His recent single, “God Loves Me Too,” went on to become a final nominee at the 2020 International Independent Music Video Awards & won the Fan Favorite category. In addition to garnering support from The Trevor Project, GLAAD, & several other LGBTQ-affirming organizations & advocates, the song was chosen as both the Loud & Proud feature on Apple Country's Proud Radio & also as the official theme song for Beloved Arise, a non-profit organization celebrating queer youth of faith.

Brian is also a certified Life Coach, primarily serving clientele within the queer community in the areas of Mental Health & Mindfulness. His malleable coaching approach is aimed at expanding client awareness in a way that will allow them the emotional competence & mindful capability to rejoin the flow of life when stuck. Brian hosts The Gay Life Coach Podcast (currently on hiatus) & is the creator of Brian’s Big Gay Book Club, an online community committed to inducing self-discovery by creating a fun, supportive, & welcoming space where gay men can be authentically visible with one another through meaningful connection & heartfelt conversation. 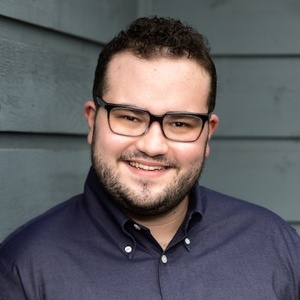