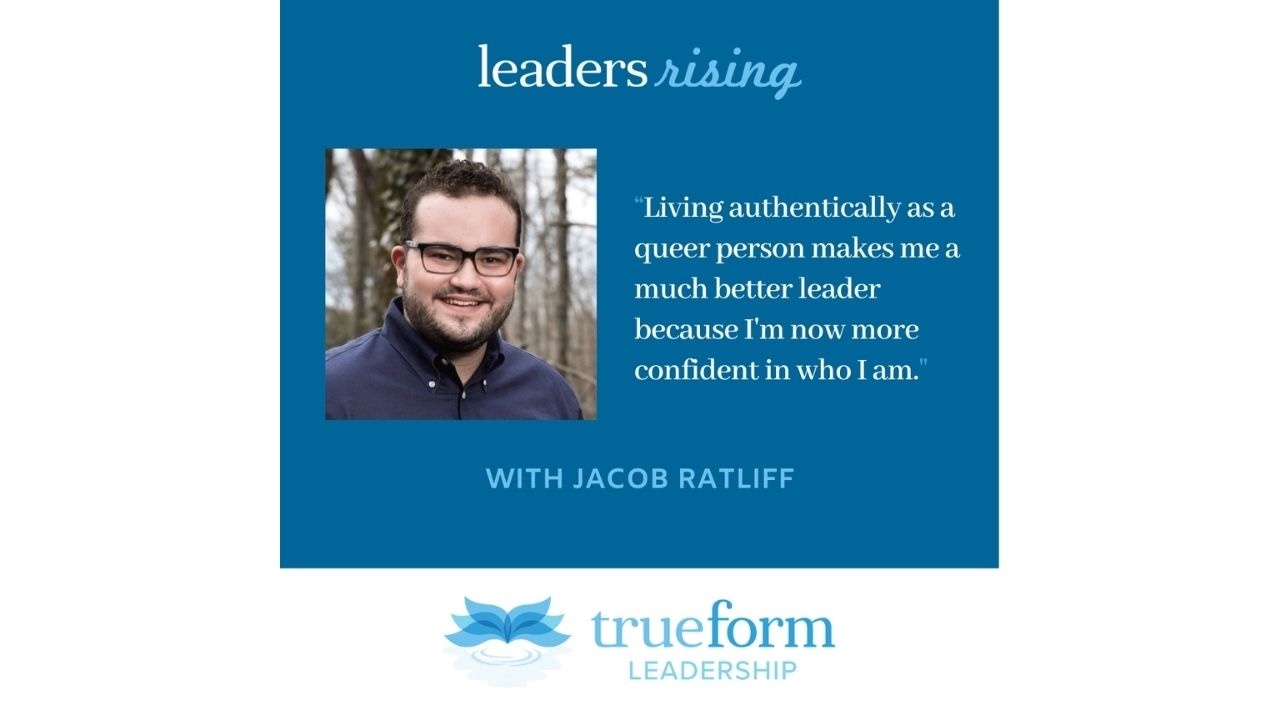 Described by his parents as a quiet, anxious and depressed child, Jacob Ratliff always sensed he didn’t fit in.

This became painfully apparent to him during the summer after his sixth grade year, when his family left their upper-scale home in Virginia and moved to a lower-tiered house in a more affluent neighborhood in Charlotte, North Carolina. “I was keenly aware of the financial and social gap between myself and the others at school,” Jacob reflects. Not only did Jacob notice he was financially less well off than his peers, he began to realize he was politically and socially different from the largely conservative, Christian community they’d moved into.

The kids in his school noticed his differences, too, and began to bully him and call him “gay.” Too young to have an awareness of his own sexuality, Jacob was pained by this teasing and went to extraordinary lengths to dress and behave as straight as possible in order not to stand out. “I didn’t understand what they saw in me to warrant being labeled ‘gay’. I obsessed and second-guessed myself trying to fit into some expectation of my peers. I overthought everything.”